Songs about grief … Music has a way of touching your soul as nothing else can. There is no thinking involved: just pure emotions. If you are already a musician, take the time to indulge yourself by playing or even creating a song in tribute to your lost loved one. If you have always wanted to play an instrument, maybe now is the time to take guitar or piano lessons.

It will give you a new focus for your energies and help to soothe your grieving heart.

Even if you don’t create your own music, this special and beloved art form can provide you with emotional support during your bereavement. Buy a few CDs of your beloved’s favorite music, or songs you two shared during happy times together.

When you feel the need to reconnect with him or her, wrap yourself in your music. There will eventually come a time when you no longer have a need to do this. Then you can store these musical memories in your special grief box in the closet.

Singers, songwriters, and musicians often create special music to express their grief or as a tribute to a lost loved one. “Tears in Heaven” was composed and performed by Eric Clapton as a tribute to his young son, Connor, who died tragically in a fall from a high-rise apartment building in Manhattan in 1991. Years later, he talked about the tragedy. He says that he has little memory of the details immediately after his son’s death.

When asked if it was hard for him to write the memorial song, he responded:

“The writing of the song is therapy. The toughness is doing nothing. From the time where everyone said goodbye to one another at the funeral and I was left at home – from that time to the time, the song was finished, it was harder if I didn’t play the guitar. Playing the guitar was actually the solution. The tough part was actually being in the knowledge and the moment of what happened.” 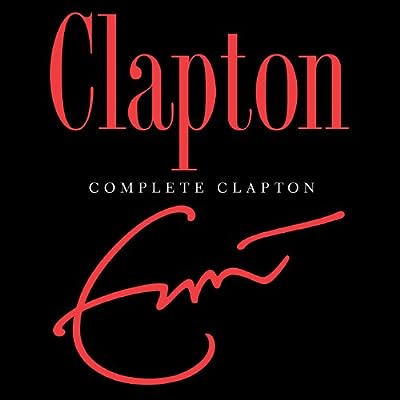 “Fly” by Celine Dion, was an expression of her grief and emotions as her niece Karine died from Cystic Fibrosis.

At a young age, Celine began promoting public awareness of cystic fibrosis, as her niece fought the deadly disease. Through the years, Celine has given many benefit concerts and TV commercials for the cause. In 1993, Karine died at the age of 16 in Celine’s arms while she was singing “Vole” (French for “Fly”) to her.

Years later, Celine had this to say about life and death, in an interview with Reader’s Digest:

“We’re all going to lose people that we love. We lose our mothers and we lose our fathers, and sometimes I think that if I go first, maybe it would be better. But it’s not better. It’s not the way it works. Hopefully, we can be together as long as possible. Every day we have is fortunate. Live for the moment.

Even though sometimes (death) goes through your mind, it’s not really something that you say, “What am I going to do if…?” You deal with this if and when it happens and you’ll have to find the strength. Everybody goes through some things like that. That’s life. Life is death; death is life— it’s part of it, unfortunately. Life’s just been given to us for a small moment.” 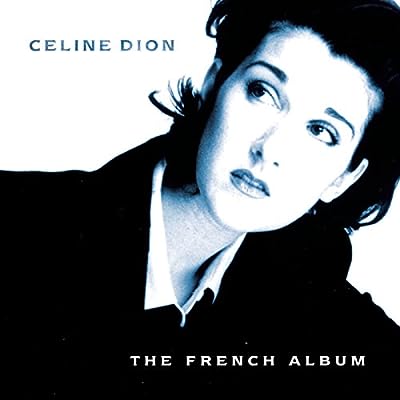 The senseless shooting of John Lennon in 1980 prompted Paul McCartney to write “Here today” in his memory.

He had this to say about the song:

“…When John died it was so weird for everyone and… there was the obvious sort of thing; is anyone going to write a song about John? Certainly, we all felt deeply enough, and normally when we felt deeply enough we committed it to the song.

I was wondering if I was going to do it but I thought, I’m not going to sit down and try to do it, but if anything comes, sometime I’ll do it. So I was one day just sitting quietly with my guitar and these chords started coming out and I started having these thoughts as if I was talking to myself, to John about our relationship and stuff…” 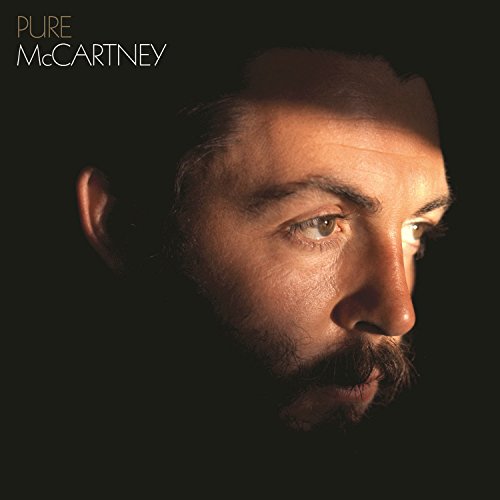 He later rewrote “Candle In the Wind” and performed it at the funeral of Princess Diana after her tragic car crash in 1997. The recorded version, “Candle in the Wind 1997”, then became the fastest- and biggest-selling single of all time.

The huge profits from the song, about £55 million, were donated to the Diana, Princess of Wales Memorial Fund. It won Elton the Grammy Award for Best Male Pop Vocal Performance. Elton hasn’t performed the song since her funeral, stating he would only perform it once, as it was so special.

By all accounts, he grieved mightily when Diana died. An American portrait painter, Louis Briel, was so moved by Elton’s expressions of love and grief on a TV interview that he gave him a posthumous portrait of her. Elton took the oil painting on tour with him for a year and talked to it daily. Is There Something I CAn do? Singer-songwriter Alan Schaefer leads an up-and-coming rock band based in Atlanta. But Five Star Iris is a little bit different, offering a “modern version of classic rock”, and it’s all from the heart. Their songs deliver not only great music but an important message as well.

Alan recently sent us an unsolicited email in which he told us a story about one of his favorite songs. He wrote “Is There Something I Can Do?” after several people in his life were in the process of losing or had lost loved ones.

Alan told us that over the years, this song has touched thousands of people, and he has received an amazing response from the public, from so many folks who have found comfort from it.

Here is a poignant collection of songs commemorating death and grief that are often played at memorial services.